Is 2015 summer the view of the future for the Western United States?  Drought in California, exceptionally low snow pack in the Cascade and Olympic mountains and a very hot dry summer has resulted in one of the worst fire seasons for the West Coast states of Washington, Oregon and California.

If climate predictions are correct for the rest of this century we will see more low snow pack winters and drier, hotter summers.  Water shortages will become more common and dry hot forests will be ready to burn at the first spark.  Washington State is under a Federal Disaster Declaration as fire remains out of control on the east side of the Cascade mountains.  The towns of Twisp and Winthrop have been evacuated and Chelan is completely surrounded by fire except for the Lake Chelan side.
Even the lake front has seen the destruction of homes with lake shore property that were defended by home owners who took all the fire safety and landscaping precautions possible.  The fire is too hot and moves too fast to defend against in many areas.

Portland Oregon has seen worse air quality than Beijing China.....which is famous for poor air quality.
Smoke from east side Cascade fires usually is blown east away from west side cities but this year the wind has occasionally changed and move the smoke west.  High altitude smoke from California fires has given Seattle red sunsets all summer with eastern Washington smoke coming to visit lately.

I don't know how many climate change deniers have lost homes in these fires......but my guess is they may have done some rethinking after this summer.

It's not over yet by any means as more hot weather and high winds are forecast......it's going to give new meaning to "the long hot summer"........in the future you may not even get Las Vegas odds of your east slope house surviving for many years as this could be the century of fire in the West.

Some hope:  A strong El Nino is forecast for the winter of 2015-16 which usually means lots of storms for California with heavier than normal rainfall.  While this may not cure California's drough completley it may make a dent in it.  Many more wet winters will be needed to solve California's water problems. 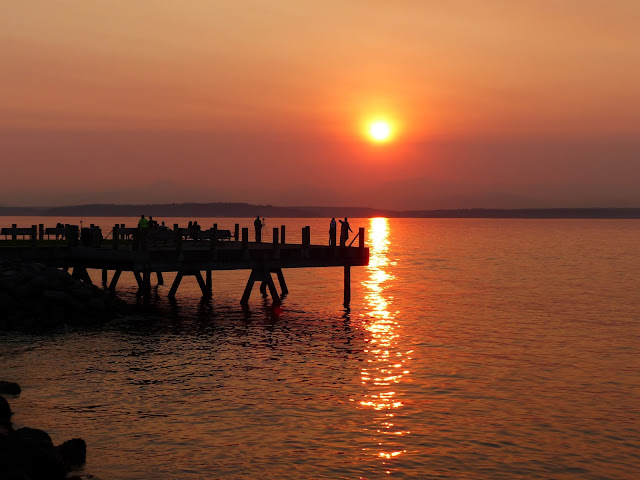 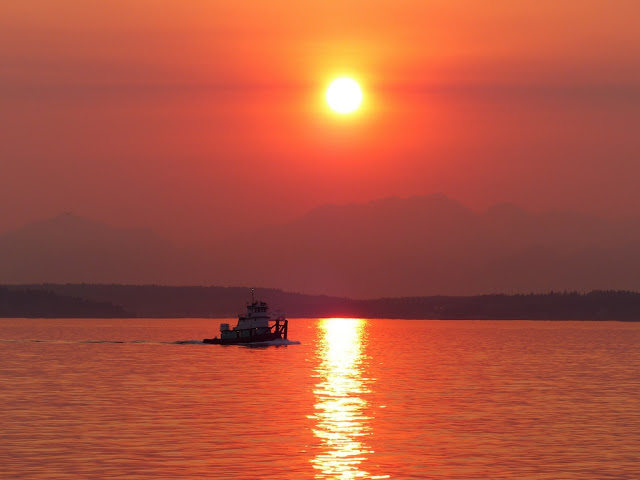 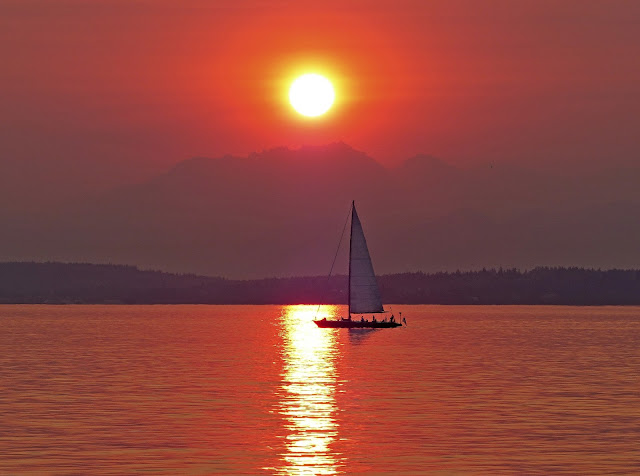 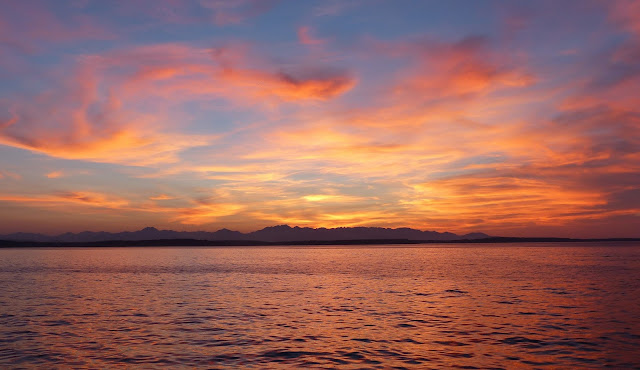 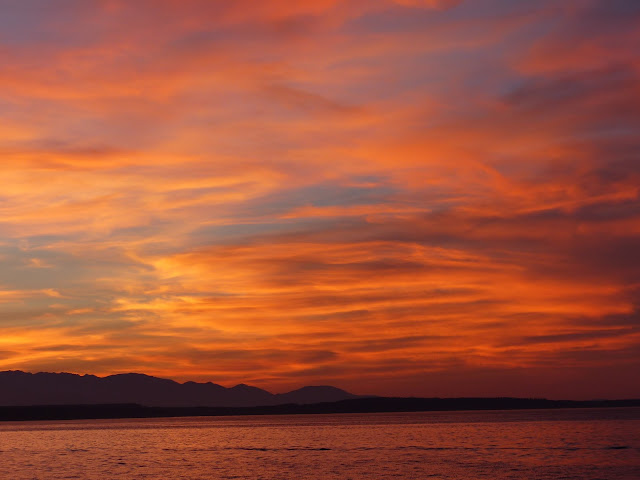 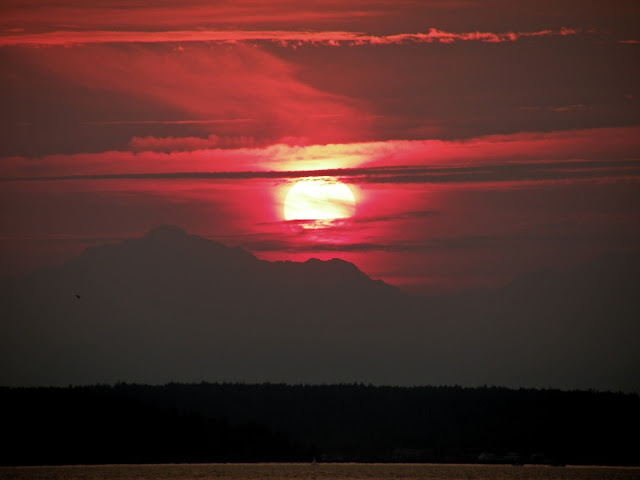 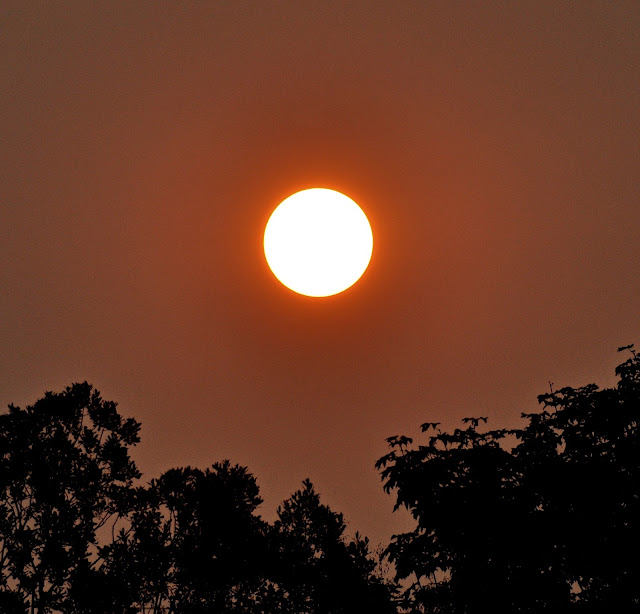 Posted by Buzz's Marine Life Puget Sound at 6:32 AM