IN THE NEWS:
A FAMILY VACATION GOES HORRIBLY WRONG
The images below were recovered from a cell phone found at Constellation Marine Reserve in West Seattle.
A check of the number turned up a Sandra A. Shrimp from Sitka Alaska as the phones owner. It is believed that the phone was lost during a tour of the beach.  Ms Shrimp remains missing.  Attempts to contact family members were unsuccessful. A check of Facebook and Twitter came up empty.  Investigators have concluded that this was likely a family vacation that went horribly wrong. 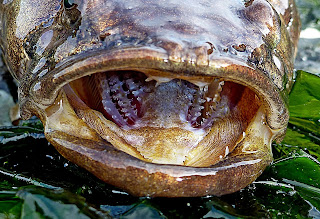 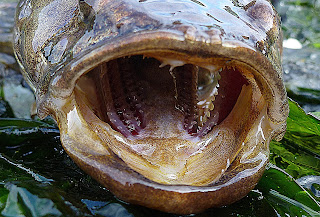 Producing an endless variety of geometric art patters, a Sunflower Star at Alki beach has stunned the art community. Art critics and historians are scrambling to determine if this may be the original inspiration for Japanese Zen Gardens. When contacted SAM (Seattle Art Museum) dismissed the work amateurish and without merit. When asked to the respond to the SAM comment the Seastar stated..."These are the &*%*$^ that think Hammering Man is art!
(2 photos) 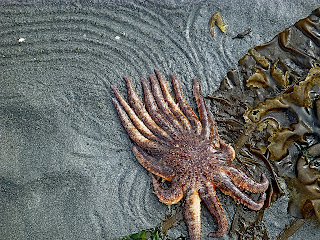 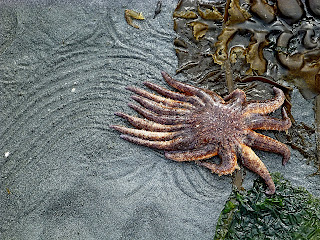 Posted by Buzz's Marine Life Puget Sound at 6:53 AM