SOLSTICE ON THE SOLSTICE

A Harbor Seal pup arrived at Constellation for a rest today at about 11:30 am.  The pup appeared to be alert and relatively healthy but the left eye appeared cloudy.  The pup remained on the beach until at least 5:30 pm when it may have moved toward the water's edge but low light made it impossible to determine its exact location.  Seal Sitters volunteers were out in force to monitor the pup and answer questions from the public.
Happy Solstice....😃 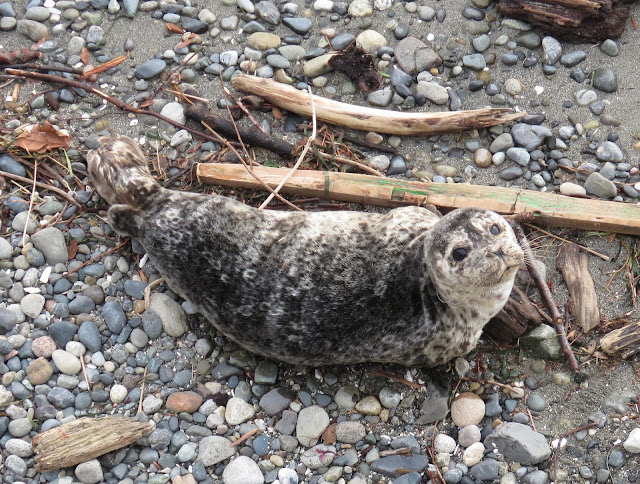 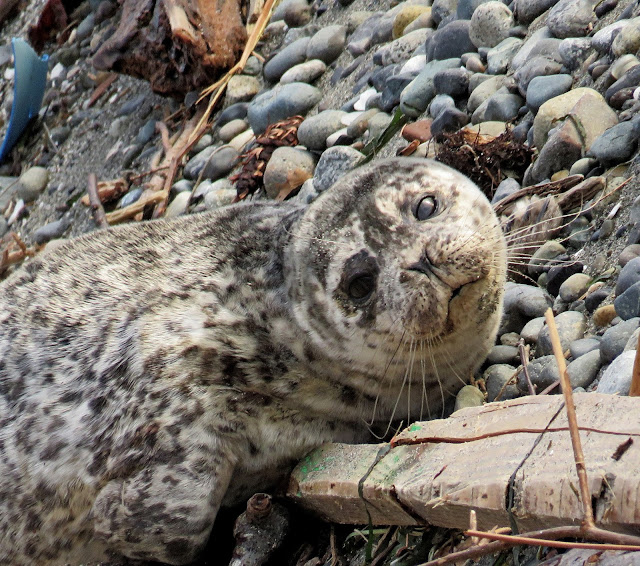 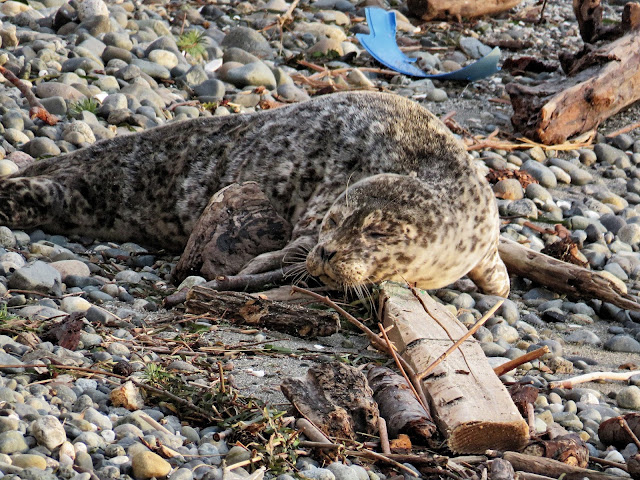 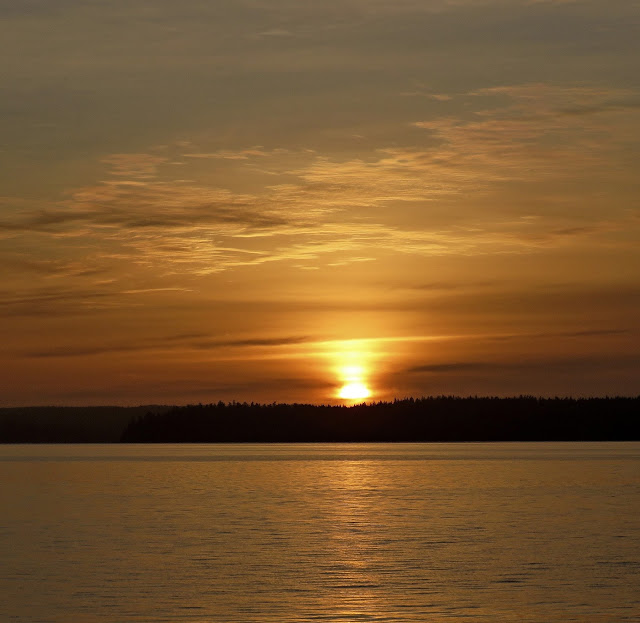