This fall has seen the arrival of a large number of California Sea Lions in Elliott.  Thirty plus have been observed hauled out on barges from time to time.  These males are feeding on returning Chum salmon and likely other fish as well.  This is a normal fall event but the numbers of sea lions seems to be up this year.  On November 28th a group of three Transient Orca Whales entered Elliott Bay and were observed to attack and kill at least one sea lion.  Today I observed from Jack Block Park a dead sea lion drifting away from the mouth of the Duwamish River to the north.
I have included images of the dead sea lion. That's a Chum salmon being scarfed down in the video...from Duwamish River 12-3-16 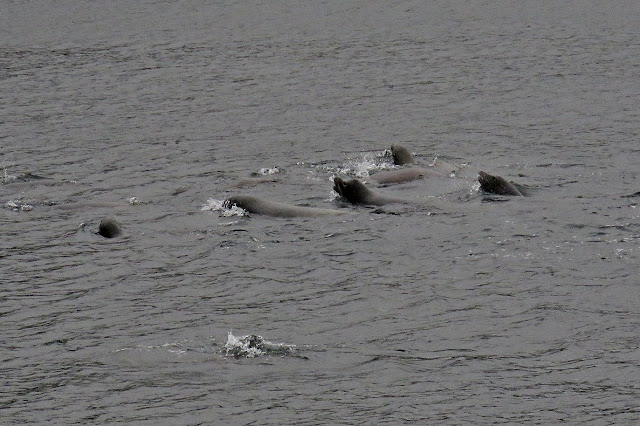 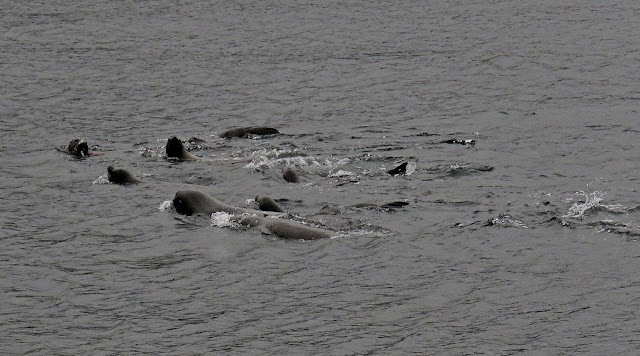 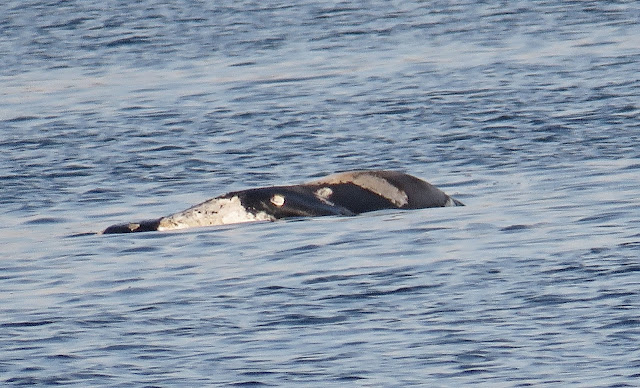 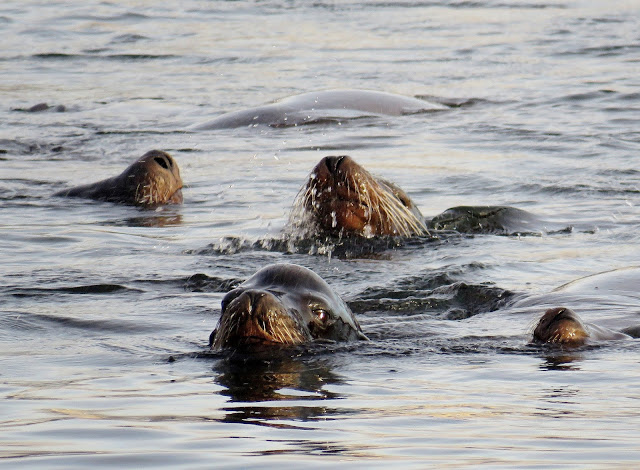 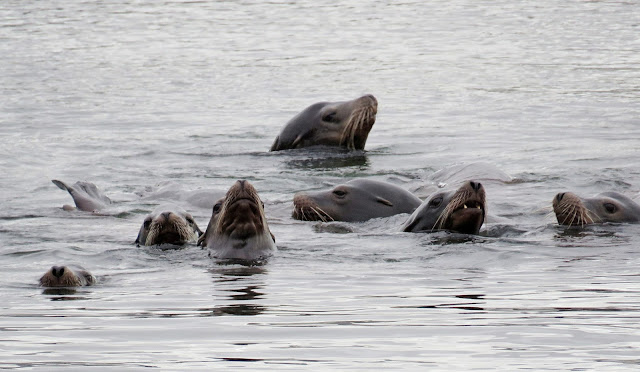